“Simply put, ASA Rise is a launching pad for the next generation of aging leadership. Our vision for ASA Rise is that it will lead to improved well-being across an increasingly diverse aging population by creating a BIPOC leadership pool that improves policies and programs at the local, state and national levels.

ASA selected 30 fellows nationwide to join the inaugural cohort of this important program. We are grateful that ASA is recognizing Kim and Lin and their accomplishments working for the Georgia Office of the State Long-Term Care Ombudsman supporting Ombudsman Representatives and residents of long-term care facilities.

Kim and Lin are excellent leaders in Georgia and now have an opportunity to be leaders with this national organization. 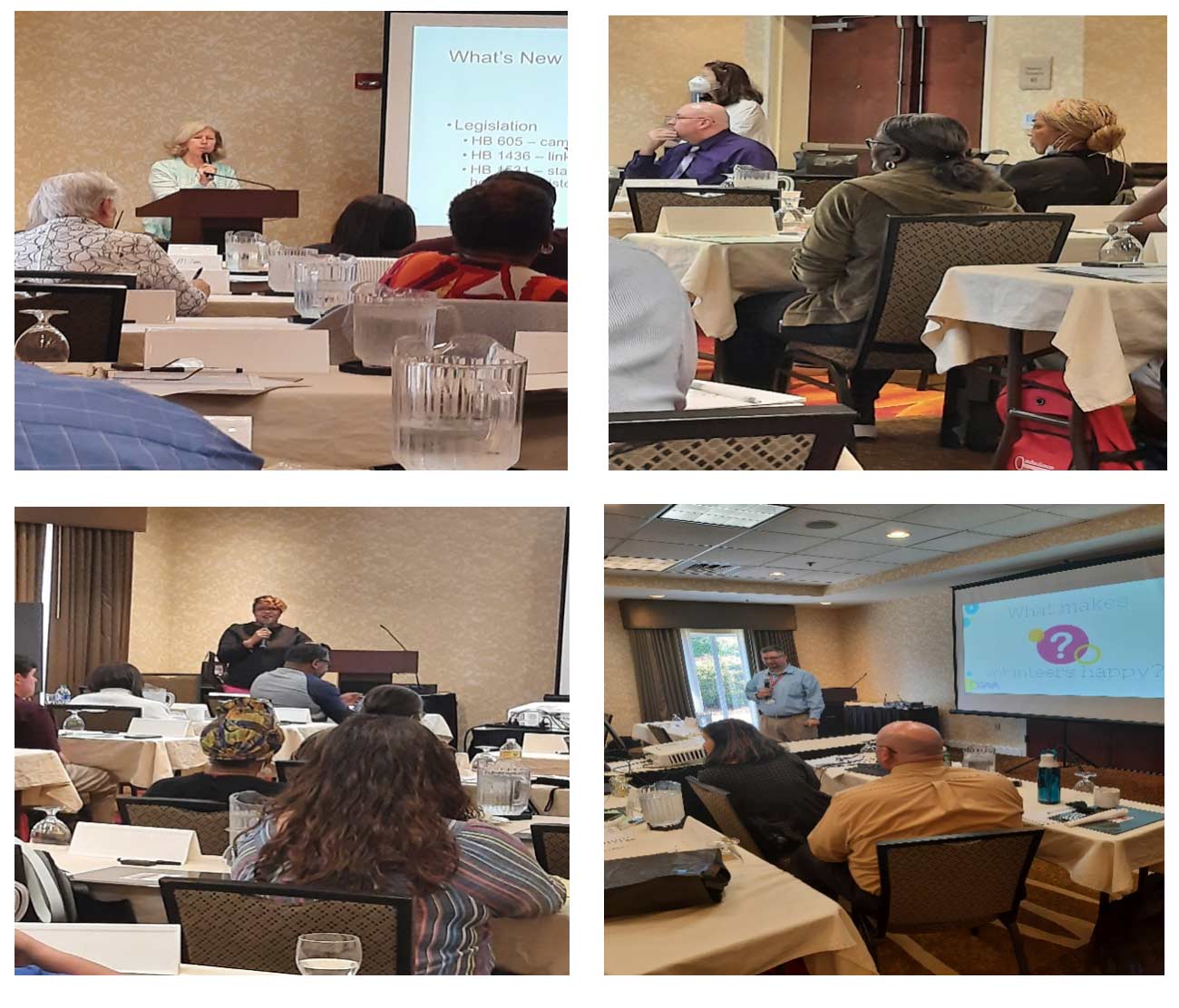 The Office of the State Ombudsman held their first Volunteer Training Conference on April 19-20, 2022 in Macon, Georgia. Presenters included Life and Business Coach Vanessa Parker with PinkBoss and Tim Suda with the Red Cross. 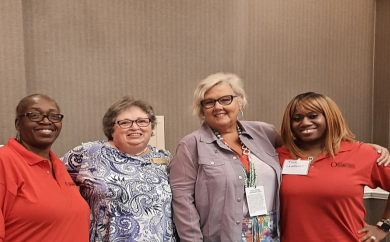